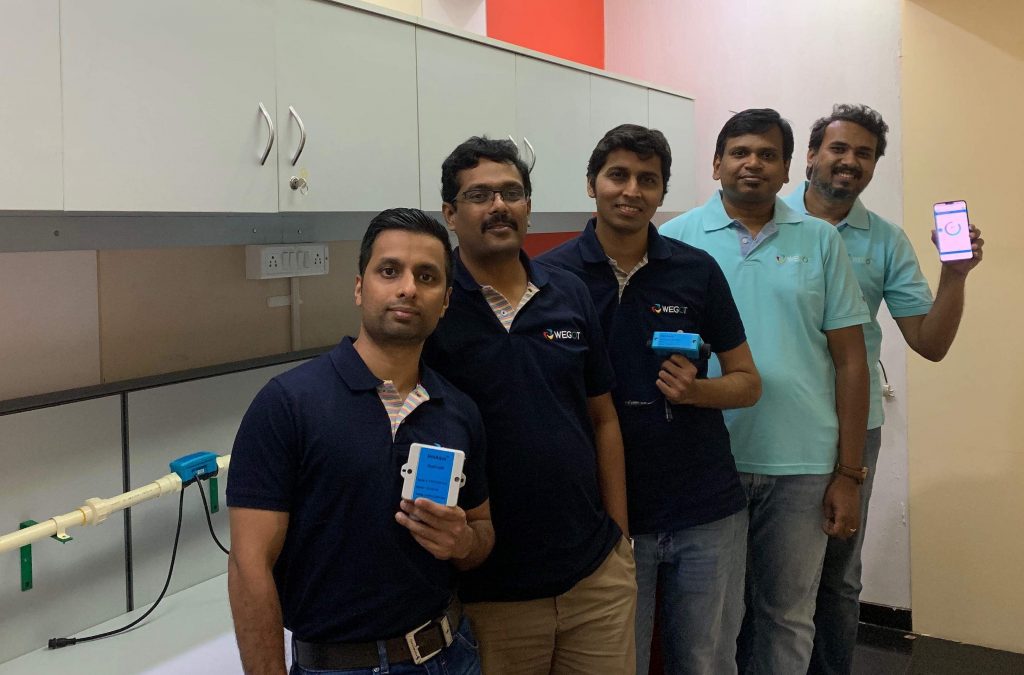 The California Safe Drinking Water Data Challenge kicked off in last summer as a collaborative effort to leverage open-data to bring safe, clean drinking water to every Californian. While not a new problem, a confluence of factors, including California’s 2016 Open and Transparent Water Data act, heightened awareness of unsafe water via the crisis in Flint, MI and progress of CA’s Safe and Affordable Drinking Water Fund, were a recipe for action.

Styled like a Hackathon and spread over 4 months of summer, the Challenge aimed to demonstrate data’s under-tapped potential to understand the problem, visualize it, and anticipate vulnerable communities and populations. A series of events and community-led activities, such as the National Day of Civic Hacking, online tutorials, fireside chats, and mentorship workshops brought together community members, local & state government leaders, innovators, and data scientists to build tools in service of better, safer access to drinking water.

As an early partner, Imagine H2O was witness to the Challenge from start to finish. It was both inspiring and revealing. Here are some takeaways and a next step.

We don’t collect data on a handful of really important topics. For example, we don’t know how many people are drinking contaminated water from domestic wells. Because these wells are for ‘personal, household use,’ they are not regulated by the State, and therefore largely untested. It is commonly stated that Annually, up to 1 million Californians lack access to clean, safe drinking water at some point during the year, but this number could be much higher.

2. THE DATA WE DO COLLECT DOESN’T GET USED (well)

They say humans use about 10% of our brains. Similarly and according to this made-up number, we’re using less than half of the potential of the data we do collect.

Mountains of data are collected everyday, at every level of governance, but it is often siloed and used for a singular purpose, such as regulatory compliance. Or it is collected in incompatible formats, as different agencies have different standards, methodologies and languages.

There is movement to fix this, but more support is needed. The Open and Transparent Water Data Act (SB 1755) is initial action towards standardizing and freeing this data, but it requires funding and champions within the various agencies, and this hasn’t come together yet.

Where data is messy and siloed, (human) data scientists are needed to clean it up and make it accessible, lest it be fated to a lonely and unproductive existence. This takes time, resources, and a leader: someone to direct the efforts that will result in clean, accessible and useable data.

Data is pieces of information.

This Challenge was born of the opportunity to use ‘Open Data’ — pieces of information that have been made digital, machine-readable and public — in new ways.

Using data well is an exercise in creativity. Building tools based on it requires a certain kind of mind, and the Data Challenge demonstrated that smart people want to contribute their talents

Demo Day marked the end of Imagine H2O Asia’s Water Innovation Week Singapore, the accelerator’s kick-off bootcamp designed to equip water entrepreneurs with the resources to scale their businesses in Southeast Asia Imagine H2O Asia’s eight 2019 accelerator companies, selected from a global field of 110 startups, are reimagining how businesses, cities and communities across […]

The theme of the 2020 World Water Day is “Water & Climate Change”. One of the UN Water’s key observations is that “everyone has a role to play.” As the world struggles with the fallout of a global pandemic, this feels more true than ever. Every day, we are seeing profound examples of leadership, courage, […]