Water — The Latest from Capitol Hill

We know there’s a lot of noise emanating from the general direction of Washington DC (and further east), but we’re not taking our eye off the ball on federal policy developments in water. IH2O contributor Dan Kidera presents a summary of the latest developments, including a brief appraisal of what the movements on the Supreme Court could mean for the Clean Water Act.

In June, both the House and Senate passed their own Energy and Water Appropriations bills which provide yearly funding for water programs in the United States. The House passed their bill on a partisan line vote with Republicans voting in favor and Democrats opposing. The Senate passed a separate bill with bipartisan support, 87 members voting in favor and only nine in opposition. It is not worth getting too much into the specifics of the bills, the funding levels, and what programs are being supported as neither the House nor Senate bills will be signed into law.

The bills now move to a conference committee where select members of the House and Senate will meet to try and work out a compromise bill that can pass both the House and Senate and be signed by the White House. Congress has until September 30th to pass their appropriations bills or there will be need to be a continuing resolution to keep the government open.

Beyond Appropriations, Congress continues to work on other water related measures. In June, the House passed the Water Resources Development Act (WRDA), which provides guidance for all Army Corp of Engineer (ACOE) projects and needs to be completed every two years. The Senate has been considering its own WRDA bill, which is more expansive than the House bill, and expands beyond ACOE projects to other water development projects.

The hold up in the Senate has been that the more expansive bill has come with a significant cost as they provide a boost in funding for water projects around the country. They are currently working through changes in the Senate to try and mitigate the costs while still providing necessary resources for water infrastructure. In addition, Congress must renew the federal flood insurance program which is set to expire at the end of July.

There will continue to be smaller scale efforts to deal with specific problems in our water infrastructure, like this week the House is considering an innovation bill related to storm water control infrastructure, but the broad scale infrastructure package to tackle the real challenges facing water and our infrastructure as a whole will not happen this Congress.

There might be a draft of an infrastructure package released at some point in September by House Transportation and Infrastructure Chairman Bill Shuster to set a benchmark for the future. Chairman Shuster is retiring at the end of this Congress and wants to be able to put out a bipartisan plan that can be a starting point for possible future work on infrastructure but the package will not be seriously considered this year.

Instead, Congress will continue to use the appropriations process to nickel and dime select projects and band aid over the crumbling water infrastructure and challenges it presents.

The other big news that will certainly impact water and the environment for years to come is the announcement in late June by Justice Anthony Kennedy to retire from the Supreme Court. The nomination of Brett Kavanaugh to replace Justice Kennedy could significantly alter environmental law in a manner that limits the authority of the EPA to use its regulatory authority under the Clean Air and Clean Water Act.

Kavanaugh has a hostile view of the long-standing Chevron decision and believes any action the EPA takes without explicit instructions from Congress should be viewed skeptically. The shift from Kennedy to Kavanaugh is likely to result in less protections against pollutants and a more difficult time using regulatory authority to mitigate and reserve climate change.

Dan Kidera is a Democratic lobbyist in Washington, DC at the OB-C Group and previously worked in Congress for Senator Chuck Schumer and as a political appointee in the Obama Administration.

Partner content: The views and opinions expressed in this article are those of the author(s) and do not necessarily reflect the official policy or position of Imagine H2O.

Imagine H2O’s SF Week is hard. Between Sunday and Thursday, in just four and a half days, we hosted 32 leaders representing our twelve 2018 accelerator companies, 16 judges, 96 one-on-one sessions, 3 dinners, one Gala for 400 guests, and 137 attendees at our second annual IH2O/WEF Innovation Forum. It’s hard but it’s worth it. […] 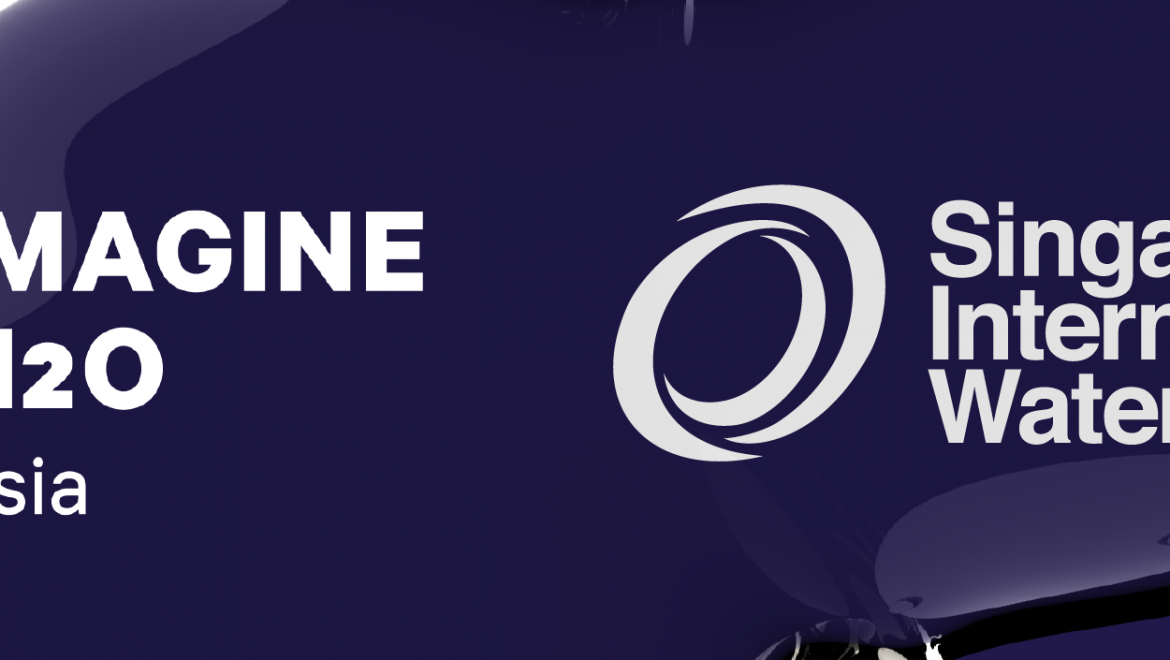